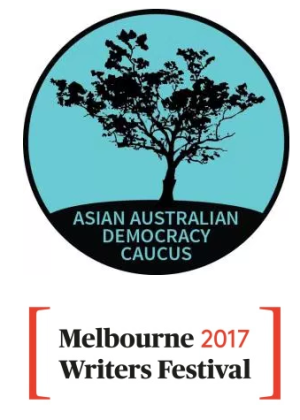 Come along for this unique 1-day event that’ll provoke, challenge and stir sociopolitical discourses around Australia’s being and belonging in the ‘Asia’-Pacific region.

Indigenous Connections
What is the relationship to indigeneity within the diverse identities of Asian and Pacific communities? As settlers, what role do Asian Australians play in the ongoing colonial project? Eugenia Flynn, Bruce Pascoe and Steven Winduo investigate and perform readings of their work.

Genealogies of the Body
What makes bodies ‘Asian’? How do the histories that we carry and the narratives around us shape our bodies? A movement performance by Sangeetha Thanapal and Shinen Wong will be followed by a gentle participatory workshop, giving attendees an opportunity to reflect on their own bodies.

Beyond Authenticity
From Japanese geisha stereotypes to the Yellow Peril, what narrative boxes are Asians put in? Hear readings from Allison Chan, Ra Chapman and Melanie Cheng, followed by a brainstorm workshop to share your speculative narratives of Asian Australia.

If you are enthusiastic for more, catch this additional Writing Across Borders event that will be happening after, with the Melbourne Writers Festival in partnership with Writers Immersion and Cultural Exchange (WrICE).