Below are some excerpts from the Museum of Chinese Australian History’s most recent e-newsletter (Sept-Oct 2013).

To have this great material sent directly to your Inbox, SUBSCRIBE AT THEIR SITE.

When World War 1 was declared in 1914, Australia joined the Allied forces. More than 400,000 personnel were called to action, of which a small proportion were Australians of Chinese descent. Billy Sing, Caleb Shang and Hunter Poon are some of the well-known Chinese-Australians who served on the frontline. Other stories remain untold.
To mark the centenary of the Great War, the Museum will research and design an exhibition that tells the untold stories of Chinese-Australian war contributions both at home and abroad. This exhibition is made possible with grants from the Department of Sustainability, Environment, Water, Population and Communities, and the Department of Veteran Affairs.

If you know of Australians of Chinese heritage who had family members serve in the First World War, please contact our Exhibitions Office, Emily Cheah Ah-Qune on 03 9662 2888.

>> Monday 7 October – Friday 20 December 2013 <<
This exhibition presents a selection of work by local and international contemporary photographers. Over fifteen years have passed since the handing over of Hong Kong as a British Colony to Chinese rule. During this time, the people of Hong Kong have been reflecting upon their transformed identities under these new political circumstances through the medium of photography. In this exhibition photographers Daphne Ho, Lau Chi Chung, Lee Tak Chuen, Ng Sai Kit, Shane Hulbert, Bronek Kozka, John Billan and Tammy Wong Hulbert reflect and interpret these issues through the lens of their cameras. This exhibition shows a body of photographs and installation works by each of the artists.

The Chinese Museum was pleased to partner with the Asia Education Foundation for its three-day National Conference, from 12-14th of August.

The Museum hosted a site visit and a conference dinner with the theme ‘A Night of AustralAsian Stories’. Over 60 education professionals heard stories from the Australian’s Asia-Pacific editor Rowan Callick and artist John Young about engaging with Asia. As one participant said, ‘the speakers were an absolute highlight of the conference…the Museum had a great ambience.’ Thanks to all Museum staff, guides and volunteers who made these events such a success.

The Museum celebrated its 28th anniversary in style at the Manningham Function Centre on Monday 12th August. Over 200 distinguished guests attended, including leaders of Melbourne’s Chinese communities, government representatives and our corporate sponsors. They were treated to a night of fantastic dining and entertainment, with MCs Mr Colin Dieu and Ms Charlene Wu.

It was a wonderful evening which provided a great opportunity for the Museum’s wider community to come together. All funds raised will aid the continued development of the education program and further research on our collections. 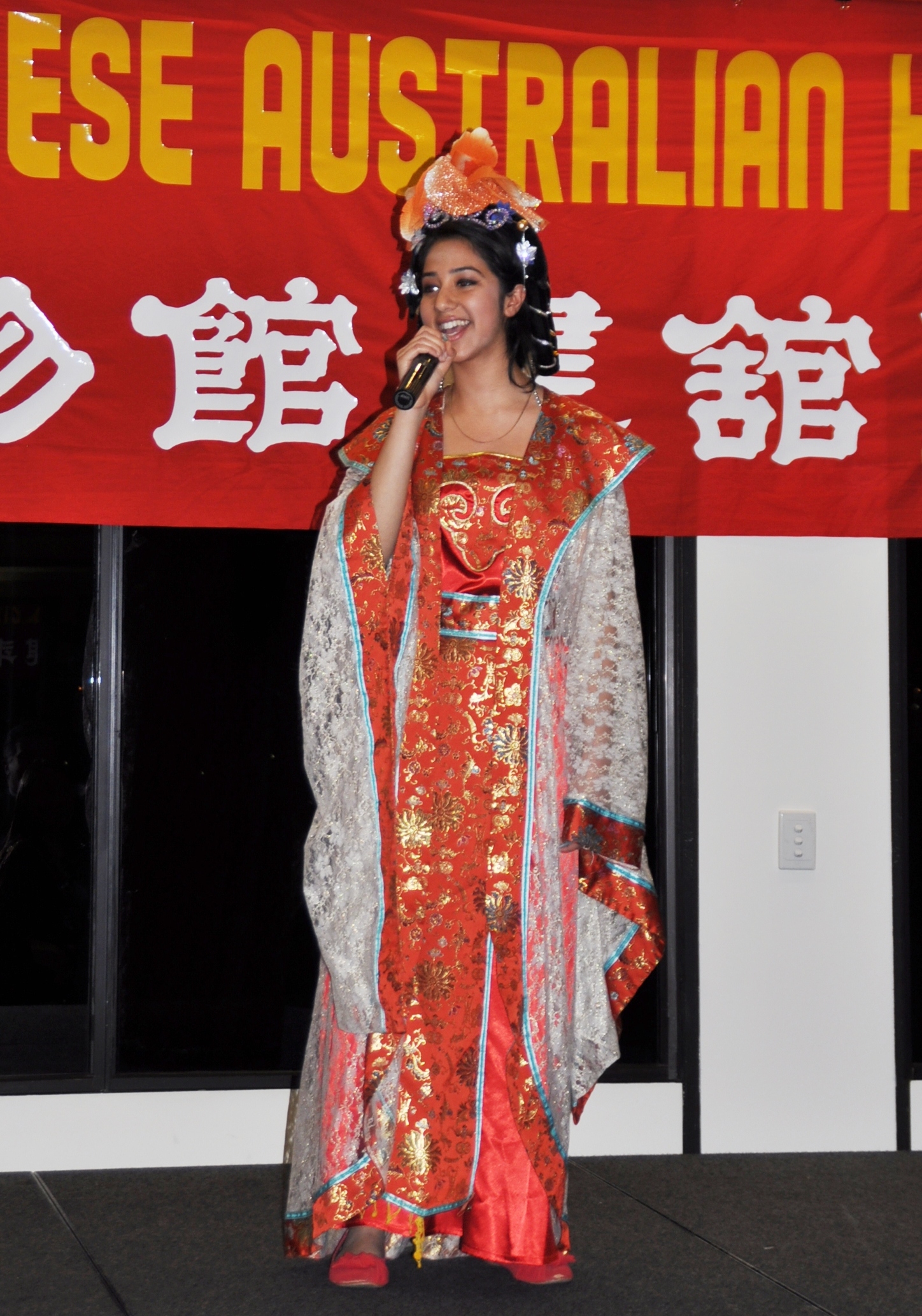